Are delayed alerts causing your organization to miss SLA’s?

Unlike other solutions, that write to logs and then trigger alerts from averages in those logs (oftentimes causing critical delays), Infrared360® provides True Real-Time™ monitoring with automatic notification of potential problems so you can maintain an optimally performing middleware layer.

Has this happened to you?

In some of these cases, one missing message, one error, one delay, could cost your organization more than some small country’s GDP.

Situations like these are likely caused by inadequate monitoring and alerting solutions that don’t foster proactive management of your transactional middleware environment and cost you time and money. Infrared360 can help.

Schedule a brief conversation with us to learn more. 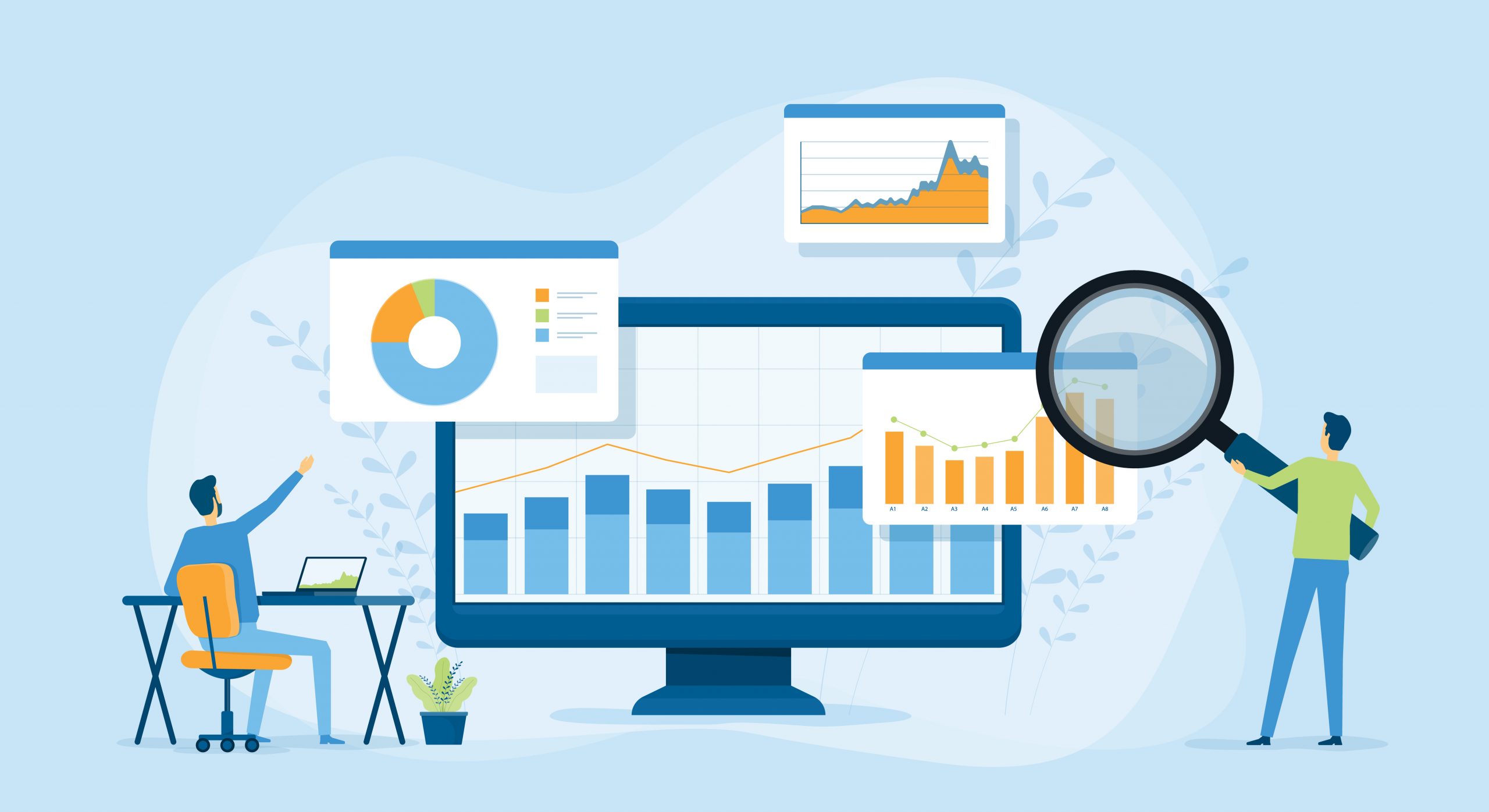 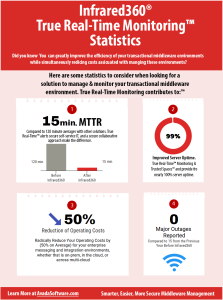 Infrared360® is a complete solution for Administration, Monitoring, Testing, Auditing, and Statistical Reporting for your enterprise middleware environment.

One secure, intuitive interface lets your IT teams monitor and manage:

IBM Champions Class of 2023: Our Own Peter D’Agosta Named

We would like to congratulate our very own Peter D’Agosta for being named to the IBM Champions Class of 2023. From IBM: "IBM Champions demonstrate practical expertise in IBM technologies while providing extraordinary support and advocacy in IBM digital [...]

News From Your IBM MQ Cloud Integration Team at Information Design Inc.  By: Nick Felicione Information Design, Inc What’s new in 2023? We are pleased to announce that IBM is making changes in the way they deploy IBM MQ updates. [...]

Automation Features to Save Time and Effort on MQ Administration

Automation Features to Save Time and Effort on MQ Administration As the Customer Success Manager for Avada Software, I have heard from our customers a lot about how certain automation features of Infrared360 have had impactful benefits across [...]

WAS&Liberty CAB: 2023 Kickoff – join us for a strategy session with Ian Robinson